Protecting Yourself and Your Parental Rights

A Harassment Restraining Order is an order signed by a judicial officer (judge or referee)
that orders someone to stop harassing you and have no contact, unless allowed in the court order.
It is not a criminal proceeding and takes place in civil court.

“Harassment” includes: (1) a single incident of physical or sexual assault, a single incident of stalking/harassment under § 609.749, subdivision 2, clause (8), a single incident of nonconsensual dissemination of private sexual images under § 617.261, or repeated incidents of intrusive or unwanted acts, words, or gestures that have a substantial adverse effect or are intended to have a substantial adverse effect on the safety, security, or privacy of another, regardless of the relationship between the actor and the intended target; (2) targeted residential picketing; and (3) a pattern of attending public events after being notified that the actor’s presence at the event is harassing to another.

An Order for Protection is a court order which can address factors such as: establishing physical perimeters, limiting contact, temporary custody and parenting time, and/or use of property. In Minnesota, orders for protection are handled by family court and are not considered criminal cases, unless otherwise determined that laws have been violated.

Family members or household members can seek an OFP including people who are currently married, used to be married, blood relatives, people cohabitating, previously cohabitating, biological parents of a child, dating partners, etc. An OFP can be secured before, during, or after a divorce, but the matter is separate from the divorce proceeding. Someone can also petition the court for an OFP on behalf of a child under certain circumstances.

The OFP process can be initiated without an attorney, however in doing so the petitioner must follow all the same rules of court and laws, just as a lawyer does, which can make the process both daunting and overwhelming. Some of the laws and rules of court are addressed in the following:

Under Minnesota law, there are two types of child custody:

Depending on several factors, parents may share custody which is called “joint custody.” If only one parent has full custody, that is called “sole custody.”

“Joint legal custody” means that both parents share the responsibility for making decisions regarding how to raise the child, including the right to participate in major decisions about the child’s education, health care, and religious training. “Joint physical custody” means that the routine daily care and control and the residence of the child is structured between both parents.

There is also the possibility of different combinations of custody of a minor child. For example, both parents might have joint legal custody but only one parent may have sole physical custody.

Generally, in order to have your child custody issues decided by a judge in Minnesota, the child must have lived in Minnesota with a parent or a person acting as a parent for at least six (6) consecutive months (180 days) before starting the court proceeding. There are exceptions for emergency situations.

When considering a petition for custody, Minnesota courts consider what is in the best interest of the child(ren). These best interest factors are established in Minnesota Statute 518.17 and are available to review here.

If you live in Minnesota but your child lives with the other parent in another state, your case may be more complicated. We recommend that you consult with a lawyer experienced in custody matters about where you may be able to file your custody case or modify an existing custody order.

When parents are separated, the court usually wants both parents to be involved in the child’s or children’s’ lives if doing so is in the best interest of the child or children. The parent who does not have custody of the children usually gets parenting time. Parenting time is also referred to as visitation.

Parenting time is ordered by the court so that the child and the parents have the opportunity to maintain a relationship. Factors influencing parenting time orders include, but not limited: child’s age, child’s safety, and the child’s past relationship with the parents.

A “paternity” legal proceeding is the process of determining the legal father of a child. Once the legal father has been determined, they have an obligation to support the child financially and the right to petition the Court for custody and/or parenting time. In Minnesota law, the unmarried mother has sole custody unless a Court issues a custody order indicating otherwise.

The process of determining paternity has several components and important time frames including completion of the “Recognition of Parentage Form”, “Minnesota Father’s Adoption Registry” and a host of legal factors related to petitioning for custody and/or parenting time.

The court will look at all factors, including what is in the best interest of the child. 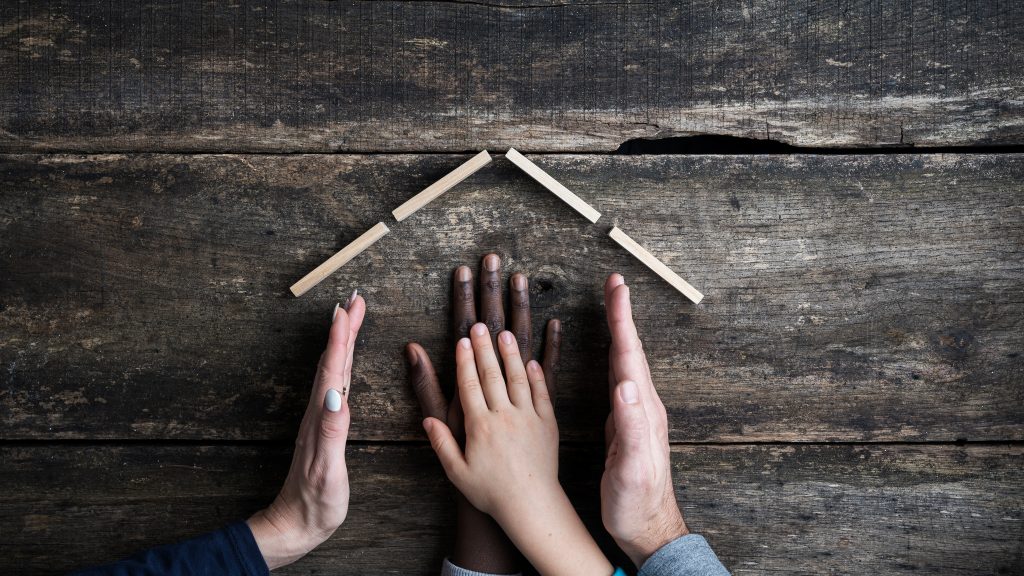 By selecting "Proceed" below, you will be redirected to the LawPay site. Before proceeding, please refer to your most recent statement for balance due information.

After the credit card or eCheck bank information is collected and vaulted, only the last four digits of the card and expiration date will be visible. The client is also able to input multiple payment methods such as a credit card and eCheck to have on file. As the client fills out the vault form, they’ll also be required to give the firm authorization to make charges, in accordance with the signed retainer agreement.

Financing by Affirm in collaboration with LawPay ClientCredit

An approved application establishes a creditor – debtor relationship between Affirm and the applicant. Baker Vicchiollo Law LLC is not party to this relationship or to this financing agreement.

Pay by CHECK or MONEY ORDER, make check payable to and mail to:

Or use your mobile phone camera to navigate to our LawPay payment portal:

Pay via PAYPAL*, send funds to:

* An automated email will be sent to our office notifying us of your electronic payment. You will also receive confirmation and receipt for your payment via email.

What is PCI compliance and why is it important?

The Payment Card Industry Data Security Standard (PCI DSS) is a set of security standards set in place by the major card brands (Visa, Mastercard, American Express, Discover, and JCB). Its purpose is to ensure that all companies that accept, process, store, or transmit credit card information maintain a secure environment to prevent this information from being stolen or compromised. The standard was originally adopted in 2006 and requires businesses to complete an annual compliance questionnaire regarding the way credit card information is handled in their office.