COVID-19 Update: Consultations by phone, video, or in-person. Status of Minnesota courts link.
Flexible retainer and payment plan options.
Need to consult with an attorney today? Chat or email to inquire about availability. 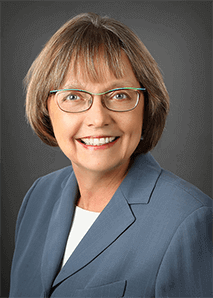 Linda Ojala’s work in Collaborative Law was featured in the July 17, 2002 issue of the Wall Street Journal in an article entitled: “Splintering Couples Are Trying Collaborative Divorce Process.” The results of Linda Ojala’s work were described in the article: “It took D.A. (wife) and T.A. (husband) just 10 hours to end their 15 year marriage, resolving everything from child custody to finances in three calm meetings.” D.A. commented on how she was impressed with the collaborative process: “the lawyers work with your emotions rather than manipulate them.”

By selecting "Proceed" below, you will be redirected to the LawPay site. Before proceeding, please refer to your most recent statement for balance due information.